Continue to Deadline SKIP AD
You will be redirected back to your article in seconds
Skip to main content
April 9, 2021 9:00am 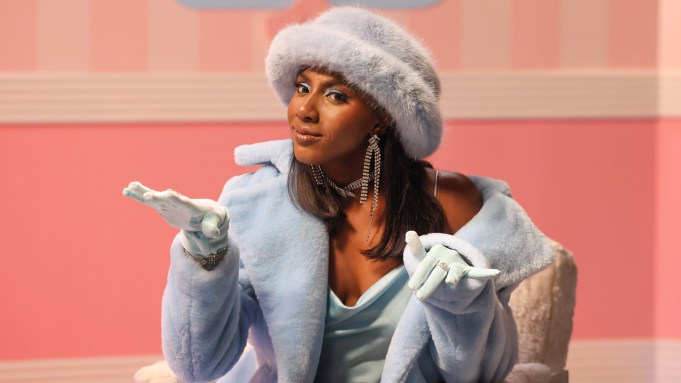 Showtime’s late-night variety comedy series starring the former Desus & Mero writer is launching on Sunday May 9 at 11pm. The network has also unveiled the first trailer for the show.

Ziwe, who kicked off her career as an intern on The Daily Show and The Colbert Report, scored a straight-to-series order in October. The show will feature interviews, musical numbers, sketches, fake commercials, field pieces and guest stars including Jane Krakowski, Christin Milioti, Jeremy O’Hara and Laura Benanti.

The six-part series is produced by A24. Ziwe is showrunning with Jamund Washington (HBO’s Random Acts of Flyness) set as head writer and executive producer. Hunter Speese, who worked with Ziwe on Desus & Mero, also exec produces the show with a writers’ room that consists of Cole Escola (At Home with Amy Sedaris), Jordan Mendoza (Cry Battle) and Michelle Davis.

Ziwe called her brand of comedy “offensive, bombastic and satirical”. “I like to push the boundaries,” she says. “That’s what entertains me.”

“I’m excited for the landscape shift because it means that I have a television show,” she tells Deadline. “It’s a privilege to be on the same air as Desus and Mero, and Sam Jay, and Amber Ruffin. These are all people who I admire and have collaborated with. It’s going to be really, really, really brilliant. I actually think we’re in a renaissance, but don’t write that because I’m saving it for my book.”