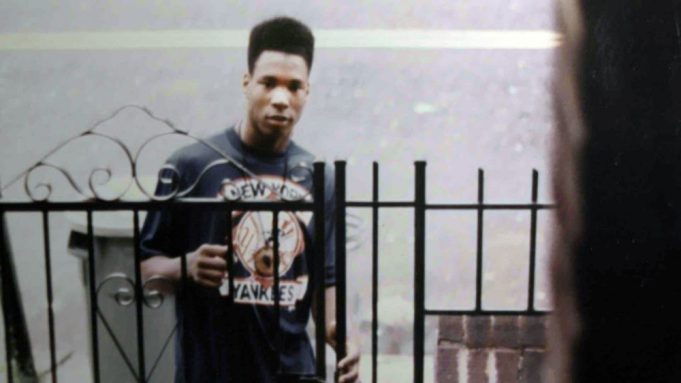 EXCLUSIVE: The year is 1989 and a 16-year-old Black teenager by the name of Yusuf Hawkins and his three friends visited the predominantly Italian-American neighborhood of Bensonhurst, Brooklyn to view a used car. When they exited the subway, they were met by a group of young white men who were looking to harass a group of Black men rumored to be dating girls in their neighborhood. Yusuf and his three friends were attacked. Yusuf was shot to death. This may have been over three decades ago, but the story still rings true and HBO brings this story back to light with the documentary Yusuf Hawkins: Storm Over Brooklyn directed by Muta’Ali Muhammad (Life’s Essentials with Ruby Dee) which will debut August 12 at 9 pm ET/PT on HBO and will stream on HBO Max.

Like Ahmaud Arbery and the countless of other Black lives that have been taken due to racial violence Hawkins’ death was met with outrage in New York. This spiraled into racial tensions and civil rights activism that exposed prejudices and inequities which continue to infect our country today.

In the trailer for the docu, we see how this has impacted the community in 2020 as we see Hawkins’ family and friends reflect on the tragedy and the subsequent fight for justice that inspired and divided New York City. With  archival footage and photos, witness statements, interviews with those close to Hawkins including his family and two friends with him during the attack, Luther Sylvester and native Russell Gibbons.

“It’s important to remember Yusuf Hawkins, honor his life and be mindful that our martyrs have families who need our love long after the marching subsides,” said director Muhammad. “This film ties together the past and the present showing how racism can rear its head anywhere, even in a liberal city.”

Hawkins’ death and the demands of his family and community had political ramifications that contributed to the ousting of New York Mayor Ed Koch in favor of the aforementioned David Dinkins, the city’s first and only black Mayor.