Continue to Deadline SKIP AD
You will be redirected back to your article in seconds
Skip to main content
September 17, 2020 10:00am 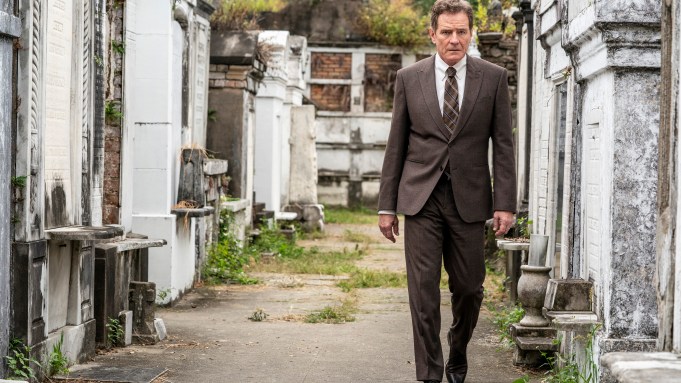 Showtime released the official trailer today for the upcoming 10-episode limited series, and the clip does a good job setting up a life-or-death quandary: Cranston (Breaking Bad) plays Michael Desiato, a respected New Orleans judge whose teenage son, Adam (Hunter Doohan), is involved in a hit-and-run accident that results in the death of the son of a much-feared crime family boss (Michael Stuhlbarg).

Your Honor debuts this December on Showtime. Check out the trailer above.