Continue to Deadline SKIP AD
You will be redirected back to your article in seconds
Skip to main content
August 13, 2020 3:29am
8Comments 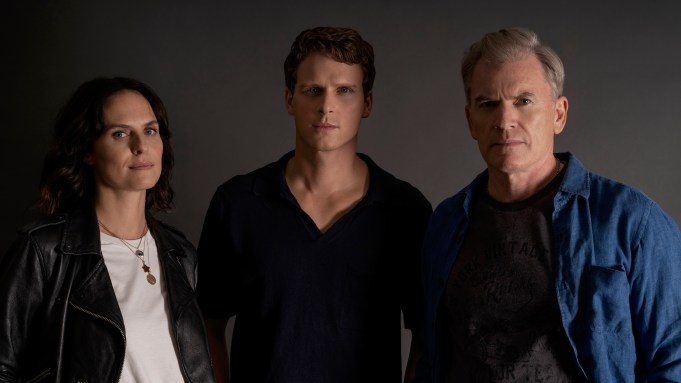 Netflix has dropped the first trailer for Young Wallander, which premieres on September 3 and tells the story of detective Kurt Wallander’s first case.

Swedish actor Adam Pålsson features in the eponymous role alongside Argo’s Richard Dillane and Black Mirror’s Leanne Best. Pålsson takes on the mantle of Wallander after he was previously played by Kenneth Branagh in a BBC adaptation of Henning Mankell’s novels.

Produced by Banijay-backed Yellow Bird UK, the six-part series focuses on the formative experiences faced by Wallander as a recently graduated police officer in his early 20s.

Young Wallander is directed by Ole Endresen and Jens Jonsson and produced by Berna Levin. The screenwriter is Ben Harris.