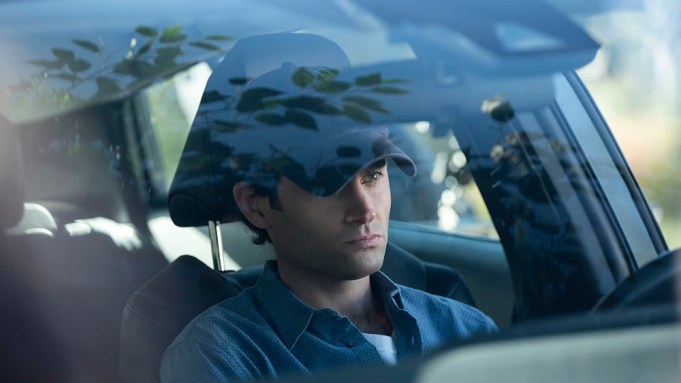 Penn Badgley is more scared than ever before in the first trailer for season 3 of Netflix’s You—proving that even serial killers can feel fear. The hit series returns on Oct. 15.

“In my history of scared, this is the most scared I’ve ever been,” Badgley’s Joe Goldberg/Will Bettelheim says as he stares down at his child moments after he was born.

Love Quinn (Victoria Pedretti)—fellow serial killer and mother of Joe/Will’s baby—and her new little family attempt to portray a normal family in the Northern California enclave of Madre Linda as the new dad finds interest in a nearby neighbor. Could couples therapy be what the doctor ordered? Getting rid of the distraction seems like a logical first step.

Joe begins to fear Love’s lethal impulsiveness but is committed to being a husband and father.  If they can’t work it out, maybe they’ll just battle it out to the death?

You‘s second season ranked at No. 5 on Netflix’s top ten list of its most popular series in 2019, just days after its release.