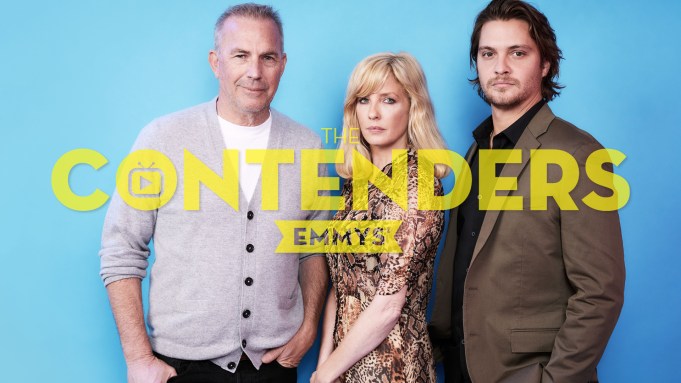 Paramount Network’s Yellowstone series made a big splash when it hit the air. The Montana-set family ranch drama was not only a ratings success for the network, which picked it up for a third season, but it also introduced movie star Kevin Costner as series regular on a multi-seasoned show (prior to this he starred on the History channel three-part western miniseries, Hatfields & McCoys).

During his stop at Deadline’s annual The Contenders Emmys event, Costner spoke about how the grassroots nature of the Taylor Sheridan- and John Linson-created series lured him in.

He continued, “This family represents five generations of that and that in itself was pretty compelling for me to try to be a part of.”

Costner was joined by stars Kelly Reilly and Luke Grimes, both of whom gave insight into their characters’ journey. Click the video above to see what they had to say and more.