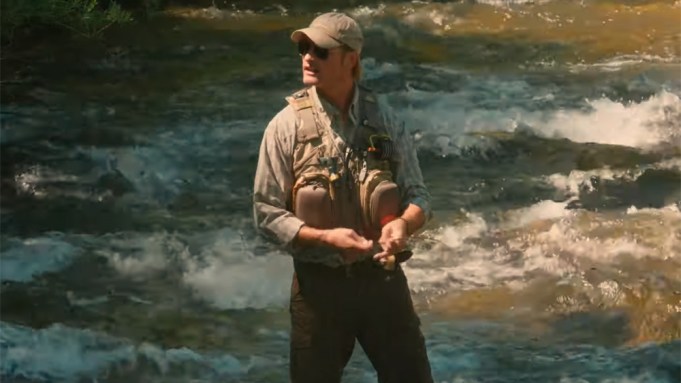 Paramount Network unveiled a first-look video clip of Yellowstone‘s season three today at TCA, with new cast member Josh Holloway. The Lost and Colony alum signed on for a season-long arc as Roarke Carter, a handsome, charming, shaggy-haired hedge fund manager with ambitious plans in Montana, who has quite the first encounter with Kelly Reilly’s Beth Dutton as you’ll see in the clip above. Season 3 is slated to premiere this summer.