Harry Styles Wins Album Of The Year For ‘Harry’s House’ After Beyoncé Becomes Grammys GOAT
Read the full story
May 6, 2020 10:45am 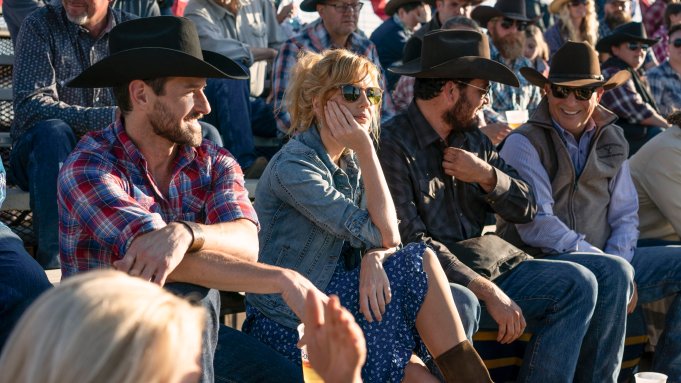 “This is my home. I made a promise to protect it, care for it, love it, for me and my family, I can’t break it.” Those words from Kevin Costner’s John Dutton at the beginning of the Season 3 trailer for Paramount Network’s Yellowstone.

In season 3, Costner’s Dutton is facing a new threat to the ranch and he’s determined to protect it at any cost. Lost and Colony alum Josh Holloway plays Roarke Carter, a handsome, charming, shaggy-haired hedge fund manager with ambitious plans in Montana. He wants to build an airport, and then a city around that airport in the heart of Yellowstone. We see more interaction between Costner, who did the voiceover from home amid the coronavirus lockdown, and Holloway in the new trailer.

Beginning on Mother’s Day, Sunday, May 10 at 1 PM ET/PT, Paramount Network will air a season-one marathon featuring a sneak peek from the upcoming third season.