Continue to Deadline SKIP AD
You will be redirected back to your article in seconds
Skip to main content
August 5, 2021 12:19pm
8Comments 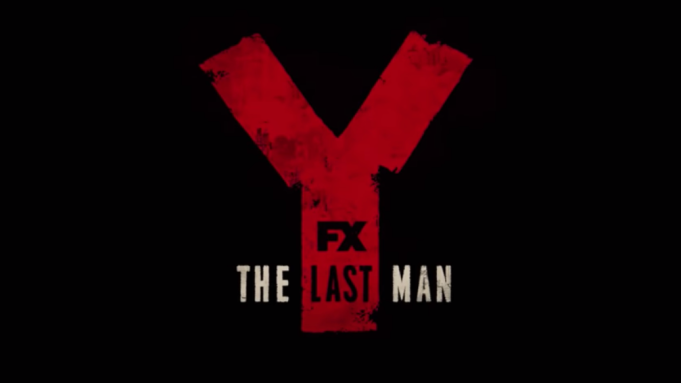 It’s a man’s world everywhere but the post-apocalyptic setting of Y: The Last Man in the first trailer for the upcoming FX series.

The trailer, which FX unveiled on Thursday, puts the gruesome fall of man, and its aftermath in center stage.  Based on the DC Comics series of the same name by Brian K. Vaughan and Pia Guerra, Y: The Last Man traverses a post-apocalyptic world in which a cataclysmic event decimates all but one cisgender male, Yorick Brown (Ben Schnetzer), and his pet monkey. The series follows the survivors in this new world as they struggle with their efforts to restore what was lost and the opportunity to build something better.

“Somewhere is the answer to how all of this happened and how we fix it,” says Ashley Roman’s Agent 355 right before she encounters Yorick.

Y: The Last Man, which has undergone shifts in casting and a halt in production due to Covid-19, is set to debut on FX on Hulu September 13. The series also features Diane Lane, Olivia Thirlby, Amber Tamblyn, Marin Ireland and more.

The first two episodes are written by showrunner Eliza Clark and directed by Louise Friedberg; all episodes of the inaugural season will be directed by women and the production has a significant number of female department heads.

The FX Productions project is produced by Clark, Nina Jacobson and Brad Simpson of Color Force, along with Nellie Reed. Mari Jo Winkler-Ioffreda, Vaughan and Melina Matsoukas are executive producers.