Continue to Deadline SKIP AD
You will be redirected back to your article in seconds
Skip to main content
January 12, 2022 6:00am 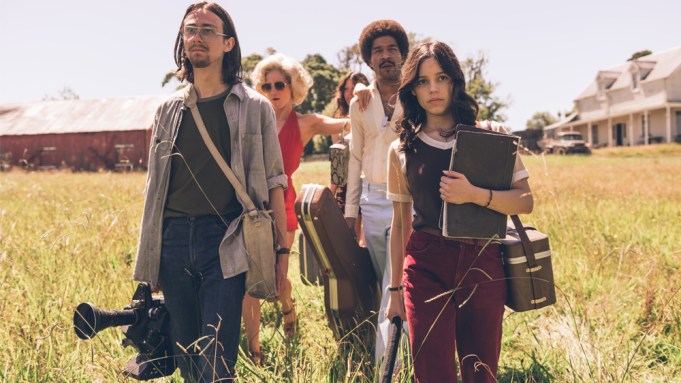 The trailer for Ti West A24 horror film X has dropped and it looks like a cross between the Texas Chainsaw Massacre and Boogie Nights.

The film follows  a group of young filmmakers set out to make an adult film in rural Texas, but when their reclusive, elderly hosts catch them in the act, the cast find themselves fighting for their lives.

Click on the video above to watch the full trailer for X.