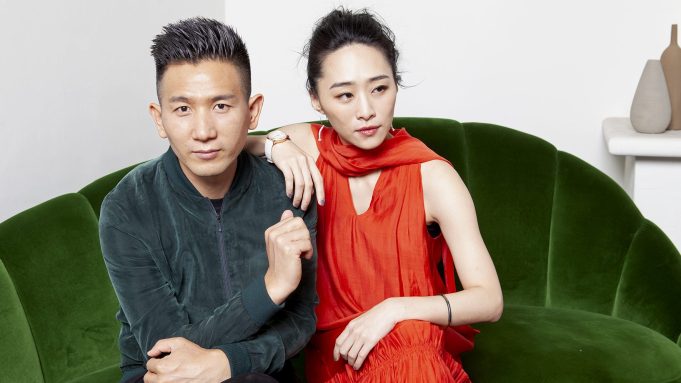 Director Midi Z and actress Ke-Xi Wu have worked together before, but their dynamic strengthened when they made Nina Wu together. The film, which premieres tomorrow night in Cannes’ Un Certain Regard, is penned by Wu, and tells the story of a young actress who faces the brutalities of a male-dominated film industry as she attempts to build a career.

It is inspired, she said, by the Harvey Weinstein scandal, but also by the #MeToo movement, and the struggle for equality generally. While she had started on the script years ago, the stories that came out shocked Wu and brought her back to the script. “I rewrote the whole script and the structure and everything,” in the wake of the movement.

For Midi Z, receiving the script was a shock. “I didn’t know she [wanted to] write,” he said. “It’s very original, very creative, very positive, and as a male director I could not have written a script like this.

For more from Ke-Xi Wu and Midi Z, watch our video above.