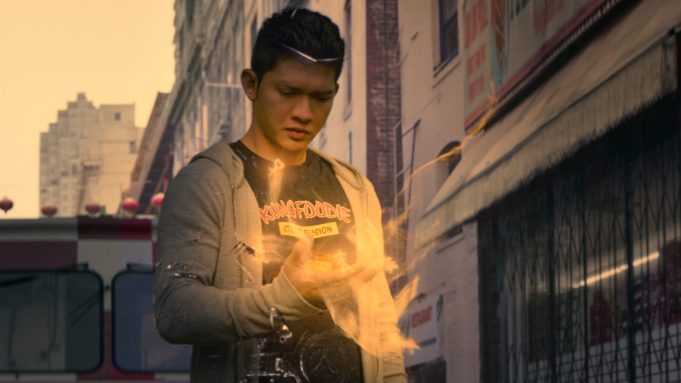 Iko Uwais is ready to kick some serious butt. We’ve seen him do it in The Raid and most recently in Stuber, but now the Indonesian action star is taking the lead in Netflix’s forthcoming Wu Assassins — and the streaming giant recently released the first trailer for martial arts action series.

Created by John Wirth and Tony Krantz, Wu Assassins follows Kai Jin (Uwais), a young Chinatown chef in present day San Francisco, as he becomes entangled with the Chinese Triad’s pursuit of deadly ancient powers known as the “Wu Xing.” After an encounter with a mystical spirit, Kai reluctantly becomes the Wu Assassin, using his enhanced martial arts skills to recover supernatural powers from five modern-day criminals threatening to use them to destroy the world. And as seen in the trailer above there is a lot of bone-breaking supernatural action.