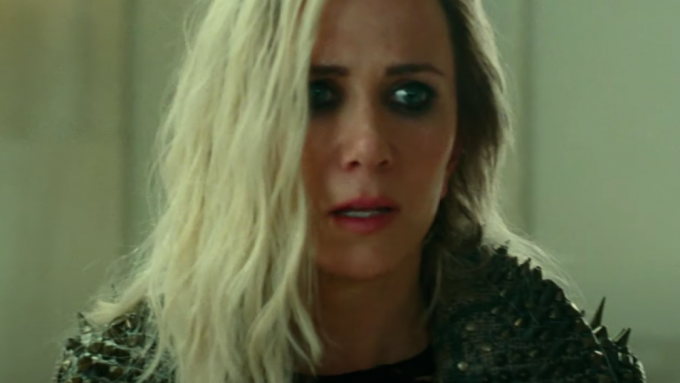 Wonder Woman 1984 director Patty Jenkins and the Amazon Princess herself Gal Gadot were joined by Chris Pine, Kristen Wiig and Pedro Pascal at DC FanDome and after having a wonderful conversation about the forthcoming comic book pic, Jenkins dropped a new action-packed trailer.

The new trailer included things we have seen in the first trailer, but the big reveal was seeing Wiig’s villainous Cheetah in action for the first time. It’s clear that Barbara Ann Minerva (Wiig) is an outsider who feels that she is being ignored by society. So it really sounds like a typical “the world owes me something so I am going to take it” narrative when it comes to villains. That said, we see her go from homely to provocative as she dresses in — you guessed it — cheetah print and go head-to-head with Wonder Woman.

Towards the end of the trailer, we see Barbara in full Cheetah form (the special effects look like Cats but more evil) with Diana saying, “Barbara, what did you do?”.

Warner Bros. Pictures’ follow up to the 2017’s record-breaking Wonder Woman which took in $822 million at the worldwide box office. Pine returns to the film as Steve Trevor while Pascal will play villain number 2 Max Lord.