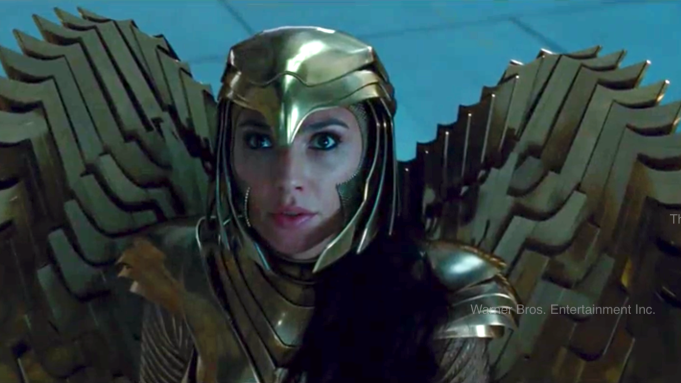 “Diana, one day you’ll become all that you dream of and more… and everything will be different,” says a voiceover in a new 60-second TV spot for Wonder Woman 1984 which was dropped during the virtual edition of Brazil’s CCXP on Sunday.

The new teaser comes after Warner Bros. said that it would drop the Patty Jenkins-directed superhero pic starring Gal Gadot on HBO Max as well as theaters on December 25. Wonder Woman 1984 is just one of many 2021 titles Warner Bros. is dropping on the streamer which is sure to change the game when it comes to major studio releases.

The new teaser brings a new, more emotional tone to the franchise, spotlighting the strength and groundedness of the titular character. Sure, there are action scenes and glimpses of new moments from the DC pic, but there’s hopeful energy being served in this TV spot. A quick Twitter search for Wonder Woman 1984 can lead to early reactions from the movie with many people saying it is a story we need right now.

The release date for Wonder Woman 1984 has been shifted more than once since the pandemic has forced box offices to close. The sequel to the 2017 blockbuster features Chris Pine reprising his role as Steve Trevor and features Kristen Wiig and Pedro Pascal.

Watch the new TV spot above.