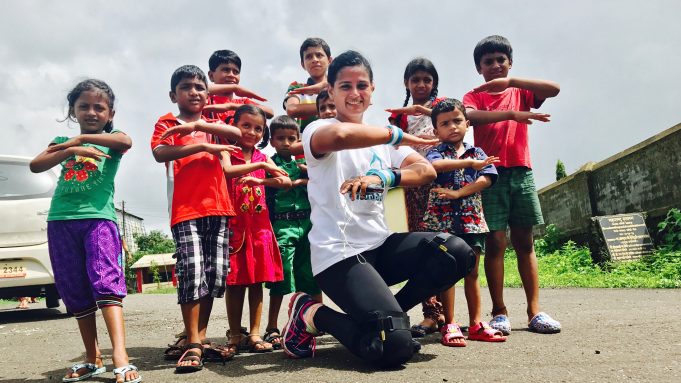 EXCLUSIVE: Deadline has your first look at Womb: Women of my Billion, a new documentary from the producers of Netflix’s hit series, Delhi Crime, which debuts in competition at the SCAD Savannah Film Festival on October 26.

Ajitesh Sharma’s debut feature is billed as a heart-wrenching, heartwarming narrative of the plight, dreams, rights, and fight against all forms of violence that unify the women of present-day India, exploring the common reality of living in an indefatigable patriarchal society, and calling for an end to the dowry system, which dehumanizes women by treating them as property.

Its protagonist is activist Shrishti Bakshi, a marketing executive who quit her job to become a Global UN Citizen of Women’s Rights, after becoming deeply concerned with the atrocities and violence women are subjected to in her native country.

Following the Highway 91 rape in 2016, Srishti decided to take action against rising crime against women, and with the support of the President of India, she embarked on a 3800 km, 230-day foot journey from Kanyakumari in the south up to Kashmir in the north, to spread the grassroots message of Gender Based Equality to scores of oppressed women of all ages.

The documentary spotlights Srishti’s interactions with over 85,000 women, and the 100+ workshops that she conducted in schools, villages and institutions, over the course of her monumental journey.

Womb: Women of My Billion will screen at SCAD’s Trustees Theater on the 26th at 2:30 p.m. EDT, with Apoorva Bakshi and Blake in attendance for a Q&A following the screening.