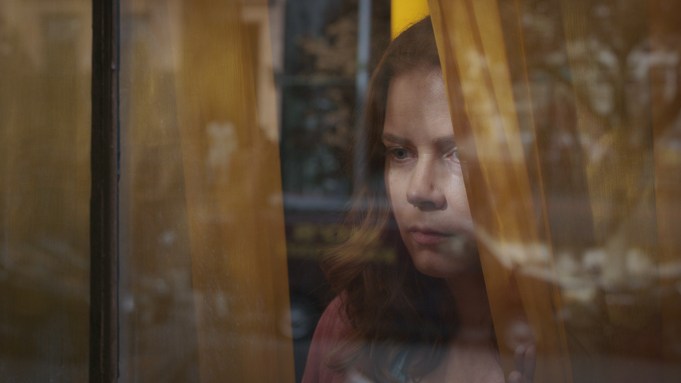 Here’s your first look at Fox’s suspense-thriller The Woman In The Window, starring Amy Adams as an agoraphobic child psychologist living alone in New York who begins spying on her new neighbors only to witness a disturbing act of violence.

Tracy Letts’ screenplay is based on the best-selling novel of the same name and Fox will be hoping for a repeat of its Gone Girl success. The movie was held up after needing reshoots but is slated for a May 15, 2020, release in the U.S.