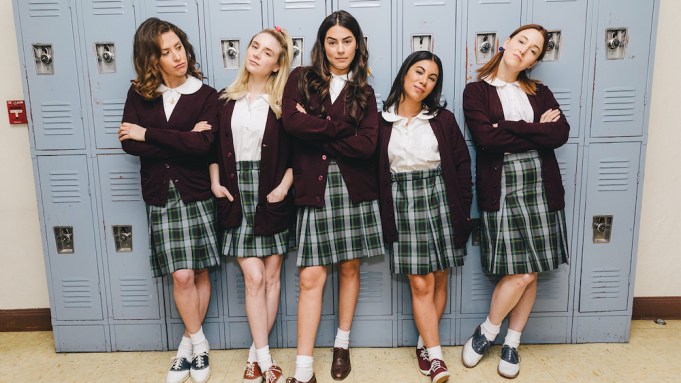 The trailer for Lissette Feliciano’s debut feature film Women Is Losers, has dropped.

In September, deadline reported HBO MAX acquired the film, which it will stream exclusively on October 18. The film is about young Latinx single mother Celina Guerrera in 1960’s San Francisco and her journey to rise against sexism, discrimination, and poverty to chase the American dream.

Women Is Losers had its world premiere at SXSW this year, in addition to winning at the Oxford, Cleveland, and Columbus film festivals and official selections at Mill Valley and Urbanworld Film Festivals.

Look above to check out the new trailer.