'This Is Us': How NBC Drama Wrapped The Pearsons' Story After Six Seasons; Dan Fogelman Breaks Down Series Finale; Stars React To End
Read the full story
March 3, 2021 9:00am 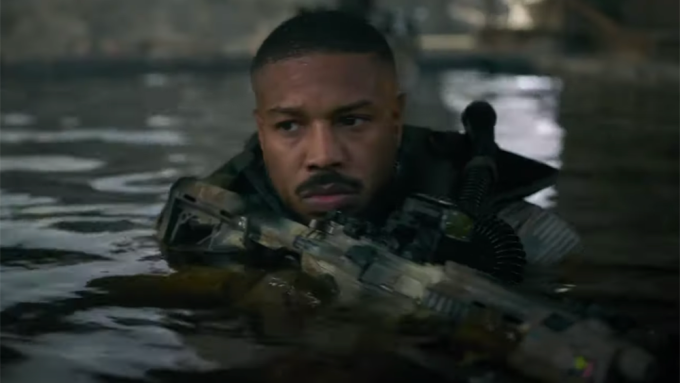 Michael B. Jordan is “more dangerous and effective than any man” in the Navy SEALs in the trailer for Amazon Prime Video’s Without Remorse. Watch it above.

The teaser for the Stefano Sollima-directed action thriller, based on Tom Clancy’s 1993 novel, sees Jordan as elite Navy SEAL Sr. Chief John Kelly. When a squad of Russian soldiers kills his family in retaliation for his role in a top-secret operation, Kelly pursues the assassins at all costs. While seeking justice, he uncovers an international conspiracy that threatens to engulf the U.S. and Russia in an all-out war.

“They took everything from me” Jordan’s character says in the trailer. “I’m gonna make it right.”

Written by Taylor Sheridan and Will Staples, Without Remorse initially was set to premiere for Paramount on Sept. 18, 2020, and later Oct. 2, 2020. But with the film adaptation over at Amazon, Without Remorse will now debut globally April 30 on Prime Video.