Continue to Deadline SKIP AD
You will be redirected back to your article in seconds
Skip to main content
December 9, 2021 9:00am 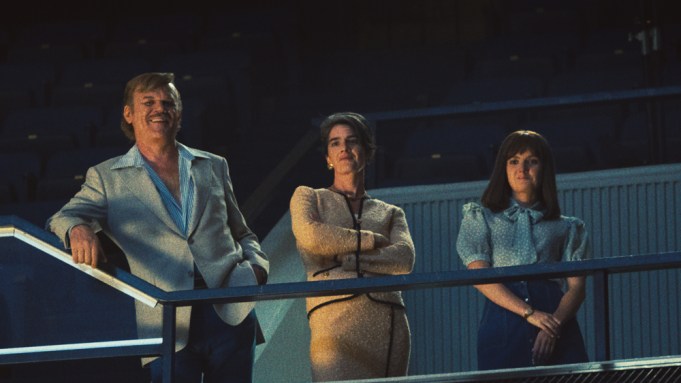 We’re getting the first look at Adam McKay’s anticipated 1980s L.A. Lakers drama series. HBO today released the first trailer and photos (see below) for Winning Time: The Rise Of The Lakers Dynasty (the title released for the first time yesterday on social media, pka The Untitled Lakers Project), based on Jeff Pearlman’s book Showtime: Magic, Kareem, Riley, and the Los Angeles Lakers Dynasty of the 1980s. McKay’s Hyperobject Industries is producing.

Co-created by Max Borenstein and Jim Hecht, the fast-break series chronicles the professional and personal lives of the 1980s Lakers, one of sports’ most revered and dominant dynasties — a team that defined its era both on and off the court.

The 10-episode series is slated to premiere on HBO in March 2022.

Borenstein executive produces the series with McKay, who directs the pilot, and Kevin Messick for Hyperobject Industries. Jim Hecht is co-writer of story and executive produces along with Jason Shuman, Scott Stephens and Rodney Barnes.