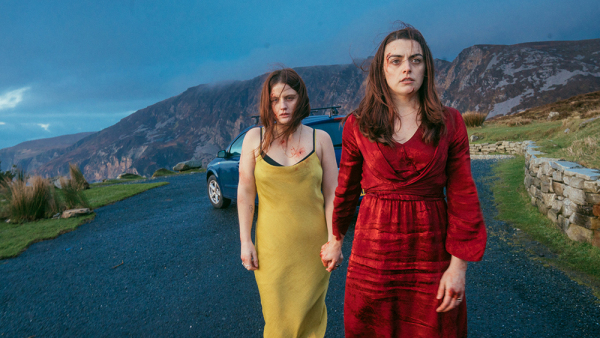 Wildfire centers on sisters Lauren and Kelly, an inseparable pair brought up in a small town by the Irish border. Their lives fell apart with the mysterious death of their mother. Left to pick up the pieces, Lauren is confronted with their dark past when Kelly returns home having been missing for a year.