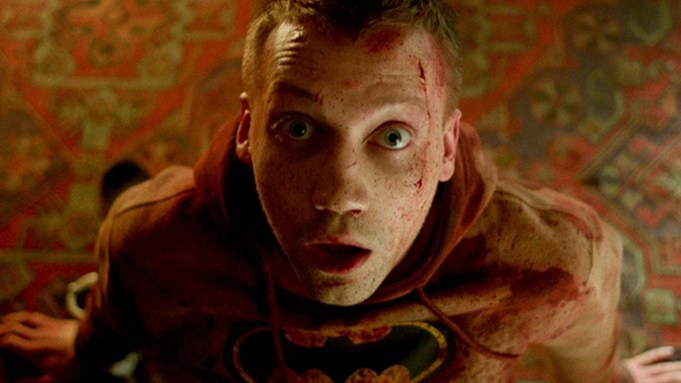 EXCLUSIVE: Here’s the gory U.S. trailer for Russian genre flick Why Don’t You Just Die, which screened at multiple festivals last year include Fantasia, where it won the New Flesh Award for Best First Feature.

Kirill Sokolov directed the black comedy, his feature debut, which follows a man who plans to gain entry to his girlfriend’s parents’ apartment and kill her father Andrey with a hammer to restore her honour.

Arrow Video is handling the U.S. release, which is set for April 20 on digital platforms.