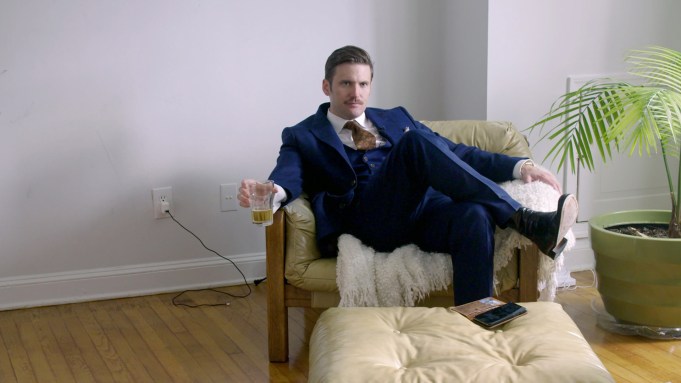 EXCLUSIVE: Here’s a clip from The Atlantic’s first feature documentary, White Noise, which tracks the rise of far-right nationalism by focusing on the lives of three of its main proponents.

The feature was directed and shot by Daniel Lombroso, who embedded himself in the movement for four years to make the movie. It is premiering at the virtual edition of AFI Docs this weekend.

In the clip, Spencer is seen being confronted about Charlottesville at a college speech.

UTA is handling sales rights on the title.