Continue to Deadline SKIP AD
You will be redirected back to your article in seconds
Skip to main content
January 27, 2019 2:11pm 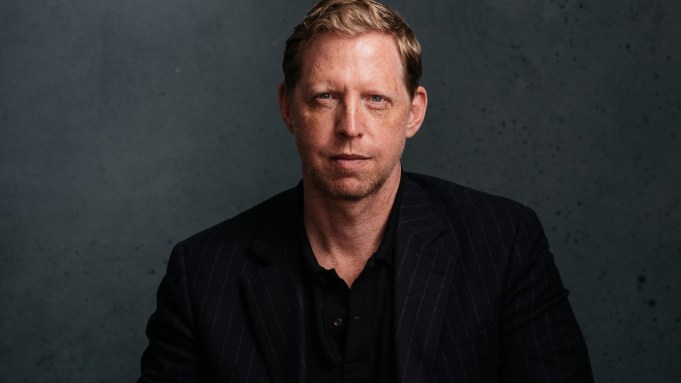 In the documentary, Where’s My Roy Cohn?, director Matt Tyrnauer dives into the life of the titular lawyer and political figure who was the “Svengali” and “Sorcerer’s Apprentice” to Joseph McCarthy and mentor to the sitting president.

“Roy Cohn would have been a bold footnote to American history except for the election of Donald Trump in 2016,” says Tyrnauer when he visited Deadline’s Sundance Studio.

Tyrnauer points out that the documentary “connects the dots” between the dark days of McCarthy and the current administration as Cohn personified the dark arts of 20th-century American politics. “Cohn was a master manipulator that taught politicians, demagogues, and bad guys how to behave — and that means misbehave.”

The doc unearths the origins of the seditious right wing’s ascent, revealing how a deeply troubled master manipulator shaped our current political world. In researching for the documentary, Tyrnauer said that the “record was relatively easy to extract” from the people in his lives.

“The candor of the family was most surprising for me,” admits Tyrnauer. “They really wnted to talk about their maligned cousin.”