Continue to Deadline SKIP AD
You will be redirected back to your article in seconds
Skip to main content
March 30, 2020 8:58am
4Comments 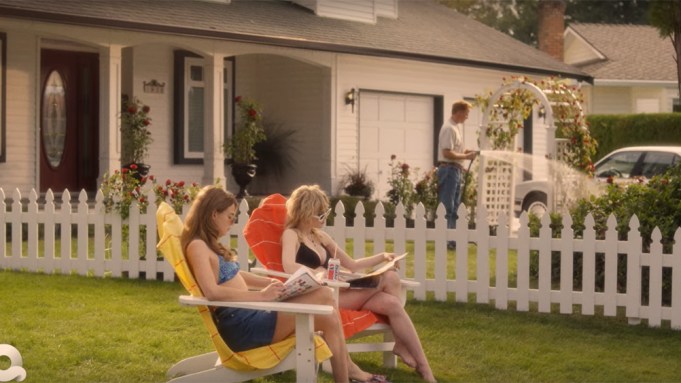 Quibi has released the first trailer for When The Streetlights Go On, the long-in-the-works coming-of-age murder mystery adapted from the Black List feature script by writers Chris Hutton and Eddie O’Keefe, from Paramount TV and Anonymous Content.

Written by O’Keefe and Hutton and directed by Rebecca Thomas, in When The Lights Go On, after the murder of a beautiful young girl rocks a suburban community, the victim’s sister and her high school peers must struggle to find a sense of normalcy while coming of age in the midst of the murder investigation.

The project was previously adapted to series by Hulu where it went to pilot in 2016. When the pilot, which screened at Sundance, did not go to series, Paramount TV and Anonymous tried finding a new home for it and it landed at Quibi last July. The new incarnation had been completely rewritten with a new cast.

When The Streetlights Go On is one of Quibi’s “Movies in Chapters” and will debut on April 6, the same date as the short-form video platform’s launch.