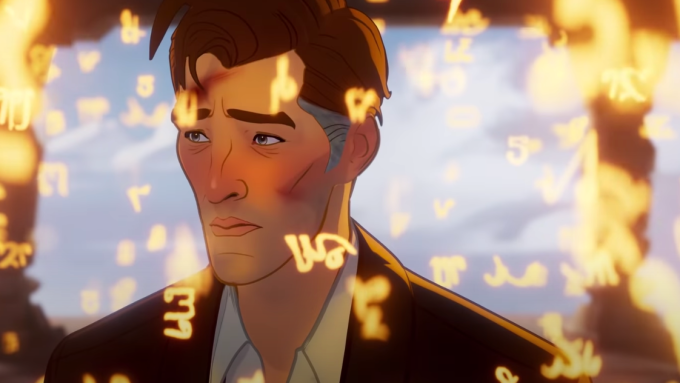 Disney+ gives Marvel fans a look into the multiverse with the trailer for Marvel Studios’ first animated series, What If…?

Set to launch on Disney+ Wednesday, August 11, What If…? seeks to reimagine famous events from various MCU films, from key battles to notable scenes. The trailer gives a look at some unlikely alliances including that between Black Panther‘s T’Challa and Guardians of the Galaxy’s Yondu Udonta, or between Ironman and Killmonger. The snippet also teases new scenarios for Peggy Carter, Doctor Strange, Thor and more.

Watch the What If…? trailer above and the see the poster below.