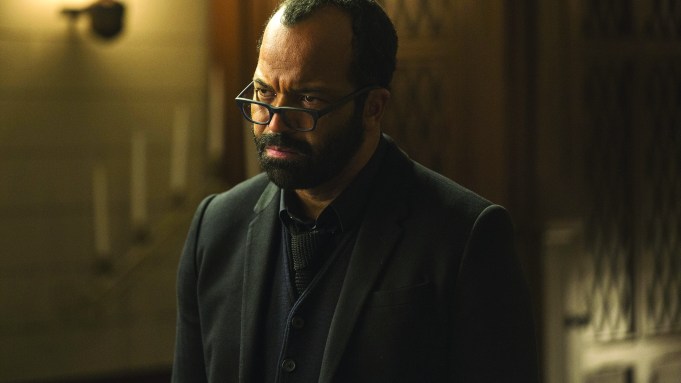 EXCLUSIVE: Jeffrey Wright, star of HBO’s Westworld, has lent his voice to a new promo video by WarnerMedia saluting essential workers during the coronavirus crisis. (Watch the video above.)

“Every day, heroes go out so that we can stay in,” the gravel-voiced New York native says. Footage shows fire trucks and medical professionals clad in protective gear. “And every night, we applaud them.”

Scenes of past and present WarnerMedia characters, both live-action and animated, are shown in a montage of applause and high-fives. New York City, the epicenter of the COVID-19 pandemic, has popularized a salute to first responders every night at 7pm ET, in which people applaud, bang pots and scream out their appreciation. In co-ordination with what has become a nightly ritual, WarnerMedia was to begin promoting the video on its social media channels on Thursday at 7PM ET.

The video extends several weeks of responses to COVID-19 by media and entertainment companies. The pandemic has challenged them to both address internal needs of workers and rearrange schedules and workflows, as well as adjusting to a complex and evolving consumer marketplace.

WarnerMedia will launch streaming service HBO Max on May 27. It’s an auspicious time in some ways given that millions of Americans are apt to still be under stay-at-home orders, but also a time when live sports and theatrical moviegoing have disappeared, production is frozen and advertising is in decline.

As part of its corporate and social responsibility efforts, WarnerMedia has announced a series of coronavirus initiatives, including a $100 million fund for those affected by the production shutdown. It also has lifted the pay gate on hundreds of hours of HBO programming for those in quarantine who don’t already subscribe to HBO.