Continue to Deadline SKIP AD
You will be redirected back to your article in seconds
Skip to main content
February 20, 2020 10:26am
3Comments 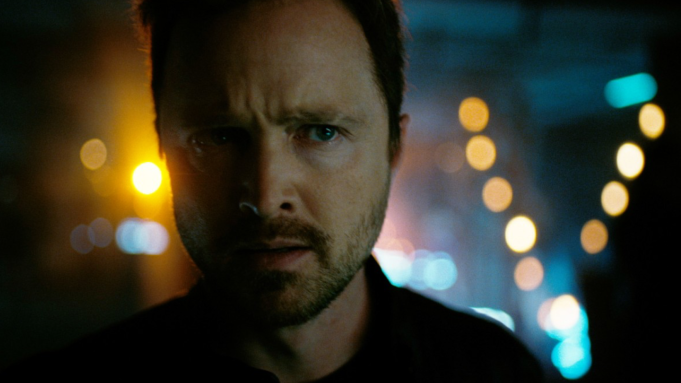 In a just-released trailer for Season 3 of the HBO sci-fi epic Westworld, the odyssey of Dolores is front and center as the show prepares to pick up where Season 2 left off.  The series from executive producers Jonathan Nolan, Lisa Joy, and J.J. Abrams, returns March 15 with its dark vision of a near-future where the miracles of A.I. technology and the vagaries of human appetites collide in unexpected ways.

In the new season, two synthetic creations of Westworld — Dolores and Bernard — venture beyond the park and into the everyday world of humanity with hopes of  finding their future, understanding their past, and surviving the present. The tone of the trailer is set by its somber piano interpretation of Sweet Child of Mine, the Guns N’ Roses anthem providing a forlorn accompaniment to the synthetic seeker’s dangerous journey of discovery.