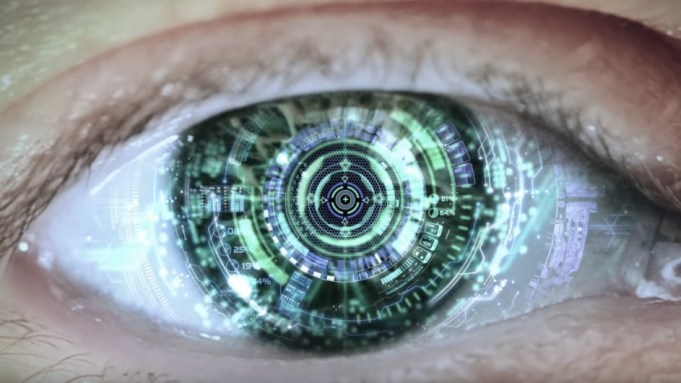 A teaser trailer for the forthcoming Season 3 of HBO’s Westworld has been released, but there’s a twist – none of the series regulars or settings are featured.

Instead of Evan Rachel Wood, Thandie Newton, Jeffrey Wright, Tessa Thompson, Luke Hemsworth or Ed Harris, we are instead introduced to Incite, a new company whose infomercial vaguely details what they do.

In the clip, Liam Dempsey Sr. (played by Inherent Vice actor Jefferson Mays) is seen touting the company’s services in an aspirational bid for attention. It promises that you can “find a career” and save the planet. He assures you that it’s not Silicon Valley vaporware, but really works.

“The world is complex, complicated, messy but life doesn’t have to be,” he says. “The future is powered by you and we know you. Incite is different. We’re not Silicon Valley vaporware. We have unprecedented computing capabilities, analyzing data for life’s most unsolvable problems. We can protect our climate and we can find you a career you can be excited about. The possibilities are limitless. With Incite, the only choice you’ll have to make is us.”

Is this a rival to Delos, the company who produced the Westworld robots and theme parks? One close-up of an eyeball hints that Incite also transplants your memories into artificial life forms.

Westworld Season 3 is scheduled to arrive next year.