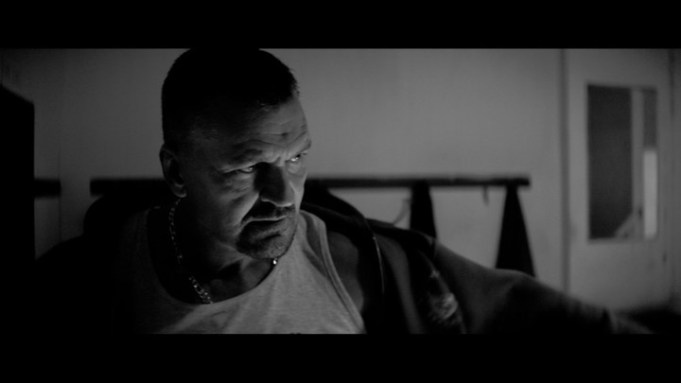 EXCLUSIVE: WestEnd Films has closed a UK deal with Bulldog Film Distribution on its thriller Muscle.

We can also reveal the first trailer for the film, which WestEnd will market screen at EFM this week.

Written and directed by Gerard Johnson (Hyena), the movie stars Cavan Clerkin (The Last Kingdom) and Craig Fairbrass (Cliffhanger) in the story of an unhappy, unambitious office worker whose life is gradually taken over by his personal trainer.

The movie premiered at the BFI London Film Festival last October and also screened at Tallinn Black Nights in Estonia. It was nominated for the Discovery prize at the 2019 British Independent Film Awards.

Bulldog and French releaser The Jokers, which pre-bought France rights, are lining up summer releases.

Matthew James Wilkinson of Stigma Films produced the film alongside Ed Barratt and Richard Wylie of Hook Pictures. Fred Fiore and Eric Tavitian of Logical Pictures both produced and fully financed the film. Céline Dornier of Logical Pictures, Manuel Chiche of The Jokers and Alan Martin served as exec producers.

“Muscle is a typically stylish and powerful work from one of the most interesting British directors working today, delivering thrills and vicious dark humour whilst also taking a serious look at toxic masculine culture,” said Bulldog’s Head of Distribution, Philip Hoile.

“Muscle is one of a kind drama-thriller, like a journey into the heart of darkness of an everyday man, naïve and unsure of himself. Or a new take on René Clair’s Beauty And The Devil. Gerard Johnson deserves the utmost attention,” added The Jokers CEO Manuel Chiche, whose company handled Parasite in France last year.