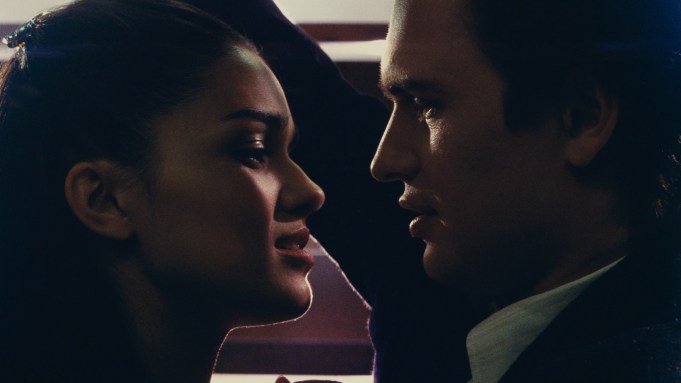 Disney on Wednesday released a new trailer for 20th Century Studios’ West Side Story, Steven Spielberg’s adaptation of the Broadway musical. The pic is gearing up for its December 10 release date in U.S. theaters.

Tony winner Justin Peck choreographed the musical numbers in the film, which in today’s trailer showed off Zegler’s voice in Leonard Bernstein’s “Tonight” to kick it off. Los Angeles Philharmonic conductor Gustavo Dudamel directed the recording of the iconic score, which was originally created by for the 1957 Broadway show by Bernstein, with lyrics by Stephen Sondheim, and concept, direction and choreography by Jerome Robbins.

The film is produced by Spielberg, Kristie Macosko Krieger and Tony-winning producer Kevin McCollum. Moreno and music supervisor Matt Sullivan are among the executive producers.