'This Is Us': How NBC Drama Wrapped The Pearsons' Story After Six Seasons; Dan Fogelman Breaks Down Series Finale; Stars React To End
Read the full story
November 6, 2019 9:45am 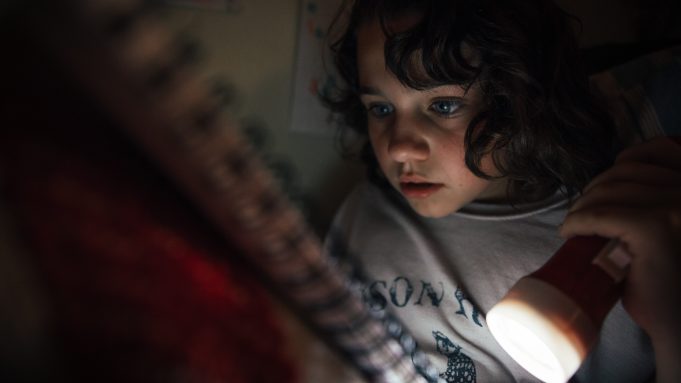 Behn Zeitlin’s debut feature Beast of the Southern Wild was nominated for four Oscars in 2013 — for Best Picture, writing, directing, and a Best Actress nom for his young star Quvenzhané Wallis. After a long wait Zeitlin is back with his follow-up, again telling his story through the eyes of a child in Wendy.

Fox Searchlight just released a rather stunning-looking trailer after last month setting a February 28, 2020 release date for it. The studio also released Beasts in 2012, and the DNA from that pic is evident here.

The new film reimagines the classic story of Peter Pan as a ragtag epic that centers on Wendy, lost on a mysterious island where aging and time have come unglued. She must fight to save her family, her freedom, and the joyous spirit of youth from the deadly peril of growing up.