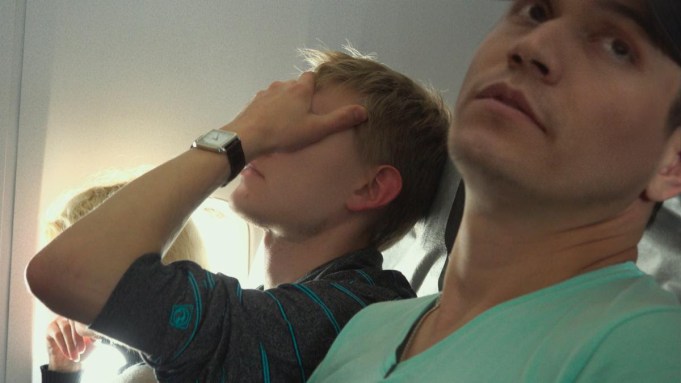 Oscar-nominee David France’s (How To Survive A Plague) HBO doc charts the ongoing LGBTQ purges in the Russian republic of Chechnya. The movie follows – frequently with hidden cameras and in dangerous situations – as a small group of Russian activists with a safe house in Moscow try to help stranded LGBT people escape, even as they are being actively hunted, tortured and even executed by the government. The filmmakers use ‘Deep Fake’ face-swapping technology to disguise their subjects.