Legendary Greenlights 'Dune: Part Two'; Pic Will Get Theatrical Window Via Warner Bros
Read the full story
May 8, 2019 10:00am 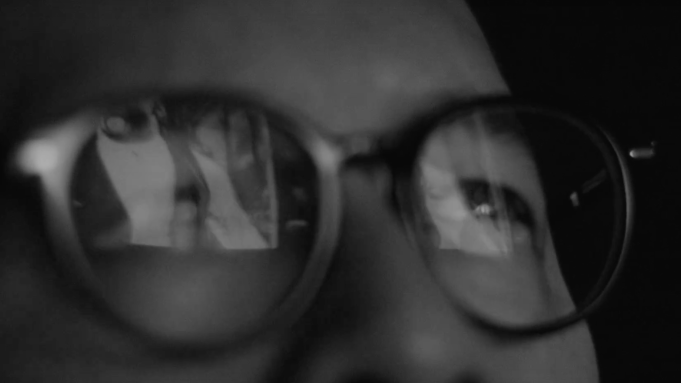 EXCLUSIVE: The world is divided and people aren’t seeing eye to eye on a lot of things. Let’s face it: things have been better. Even so, the new docuseries We Gon’ Be Alright examines issues dividing the world and, like the title suggests, gives hope that we will indeed be alright. The new trailer for the Indie Lens Storycast series gives us the first look at the series inspired by the essays written by acclaimed author Jeff Chang and directed by Bao Nguyen (Live From New York).

We Gon’ Be Alright exposes the larger issues that have been driving the new dimensions of racial resegregation in the US and dives deep into why and how we became so divided and if all of this can be fixed for the sake of our well-being.

“We’ve reached this point of racial division in U.S. politics slowly — it’s been over five decades since the Civil Rights Act,” said Chang. “Yet the last few years have quickly accelerated resegregation. So much of what we do in our daily lives actually obscures the reality of our separateness and we hope that the series helps us see what is happening and spark the difficult conversations about how we can move forward together.”

The series picks up on events and developments that have transpired in the US since Chang’s book of essays of the same name was published in 2016. Each episode examines a different aspect of the social divide over race in the US — Silicon Valley resegregation, Hollywood images, Harvard admissions, privilege and marginalization — and how a nation of unprecedented diversity is becoming more divided and inequitable. The docuseries features interviews with Warrior star Dianne Doan, Joy Luck Club‘s Kieu Chinh, political activist Linda Sarsour, Criminal Minds star Adam Rodriguez, Academy Award-nominated producer and director Reggie Hudlin, and Blindspotting‘s Rafael Casal.

“When I first read We Gon’ Be Alright, I was drawn to how Jeff described some of today’s most pressing issues with such a keen sense of narrative,” said Nguyen. “In adapting it to docuseries, I wanted to make sure the issues and Jeff’s prose were salient in each episode while at the same time using the medium of documentary film to attract a new audience. Each episode takes a slightly different approach visually but it’s Jeff’s voice that brings it all together. I’m really grateful to have had the opportunity to work with him on this meaningful project.”

We Gon’ Be Alright is produced by showrunner Kimmie Kim. It is a co-production of ITVS and Center for Asian American Media (CAAM) is a supporting partner of the series.

The four-episode docuseries will premiere at the Los Angeles Asian Pacific Film Festival on May 9 ahead of its debut May 14 on Indie Lens Storycast channel, Facebook Watch, and BeAlright.net. Watch the trailer above.