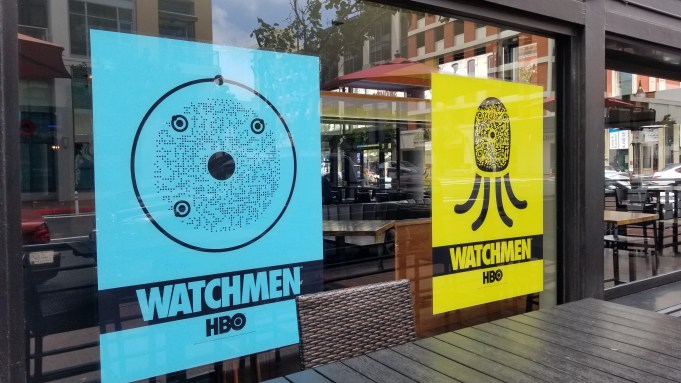 HBO’s Watchmen doesn’t have a panel at Comic-Con this year, but the Damon Lindelof-developed series is aiming to make a big impression with the latest trailer that it just released to fans during the confab.

Set up as a social media activation earlier this week, the latest trailer for the series based on Alan Moore and Dave Gibbons’ iconic comic is chock-full of easter eggs for the hard-core and the newbies alike.

HBO has been ramping up its latest sprawling adaptation of a genre epic with Watchmen, published by DC Comics in the 1980s. Set in an alternate history where superheroes are viewed as outlaws, the series is rooted in the same universe as the source material but strikes out in new directions with unfamiliar characters and a different story to tell. It is eyeing a fall debut.