Continue to Deadline SKIP AD
You will be redirected back to your article in seconds
Skip to main content
June 7, 2019 8:16pm 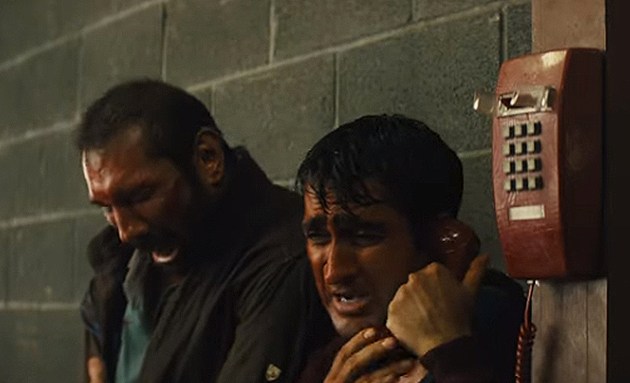 The action is intense and the bullets are flying in the red band trailer for Stuber, released Friday by 20th Century Fox.

The comedy stars Kumail Nanjiani as a mild-mannered Uber driver who gets caught in a pinch when he picks up a grizzled cop played by Dave Bautista. Iko Uwais, Natalie Morales, Betty Gilpin, Jimmy Tatro, Mira Sorvino and Karen Gillan round out the main cast.

In the NSFW trailer, Nanjiani’s character, Stu, is thrust into a situation where he has to avoid danger and work with his passenger while maintaining his high customer service rating. That proves nearly impossible with Bautista’s character, Vic, hot on the trail of a brutal killer.

F-bombs fly as Stu and Vic end up in one dangerous tight spot after another.

The film is directed by Michael Dowse, with a script written by Tripper Clancy. It’s produced by Jonathan Goldstein and John Francis Daley.

Stuber had its world premiere at SXSW in March and will hit theaters nationwide on July 12. Watch the trailer above.