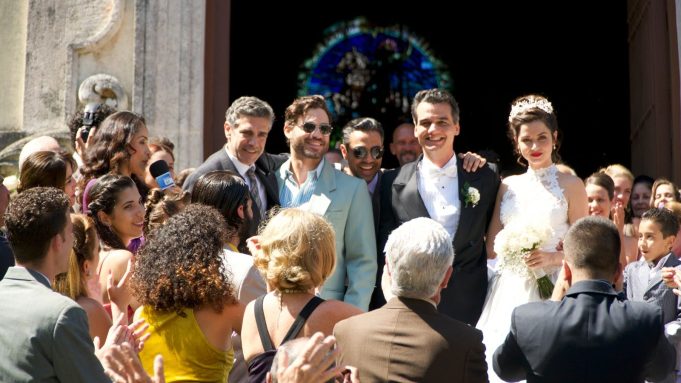 The film is inspired by the true story of The Cuban Five — intelligence officers who were arrested in Florida in September 1998 and later convicted of espionage and other illegal activities.

Also starring are Gael García Bernal, Wagner Moura, Ana de Armas and Leonardo Sbaraglia. Based on Fernando Morais’ book The Last Soldiers Of The Cold War, the film marks the first screen reunion of Assayas and Ramírez since Carlos, which won a Golden Globe, NY and LA Film Critics awards, and was Emmy nominated.

The clip shows Ramirez’ character René Gonzalez as he defects to the U.S. from Cuba (though things are not exactly as they seem). International sales are being handled by Orange Studio. CAA Media Finance handles the U.S.