Continue to Deadline SKIP AD
You will be redirected back to your article in seconds
Skip to main content
September 9, 2020 8:30am
5Comments 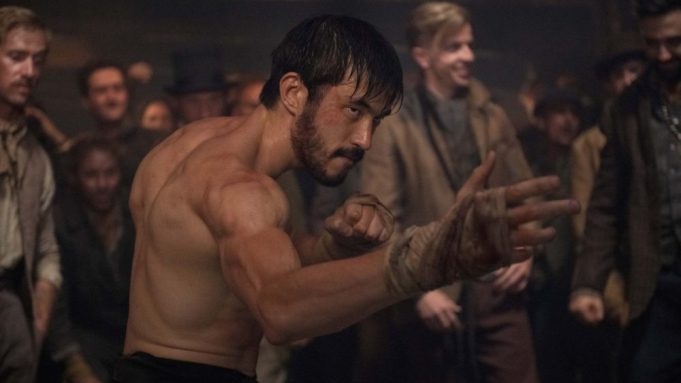 EXCLUSIVE: Get ready for war in season two of Warrior — because it’s going to be a big, huge one. The first trailer for the sophomore season of the Cinemax series based on the writings of the legendary Bruce Lee has dropped and it packs an intense punch — with some nunchaku action as well.

Set in the 19th century, season two picks up from the freshmen season as the rivalry between two San Francisco Chinatown crime families (aka tongs), the Hop Wei and the Long Zii continue the fight for dominance as anti-Chinese racism that threatens to destroy them all. Following last season’s disastrous showdown in thefinale, Ah Sahm (Andrew Koji) is back with the Hop Wei and determined to wreak vengeance on Long Zii’s new leader, Mai Ling (Dianne Doan) — and guess what? That’s his sister. That brings a new meaning to sibling rivalry.

Watch the trailer above and check out the poster for season two below.