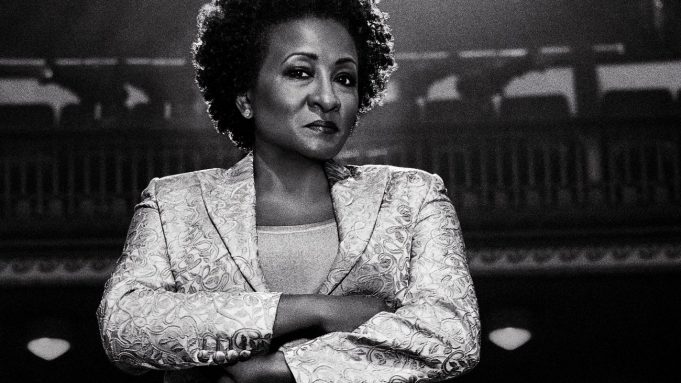 Emmy Award-nominated actress and 30-year comedy veteran Wanda Sykes delivers critique on the state of the world in her first Netflix comedy special, Wanda Sykes: Not Normal.  The one-hour special bows on Netflix May 21 and addresses the comedian’s perspective on the current political and cultural climate.

Sykes began her career as a writer on The Chris Rock Show, winning a Primetime Emmy Award in 1999. Her TV appearances include Barb Baran on the CBS comedy The New Adventures of Old Christine (2006-10) and HBO’s Curb Your Enthusiasm (2001-11).

On the film side, Sykes has appeared in Monster-in-Law, My Super Ex-Girlfriend, Evan Almighty, and Licence to Wed. She has voiced characters in Over The Hedge, Brother Bear 2, Rio, Ice Age: Continental Drift, Ice Age: Collison Course and the upcoming UglyDolls.