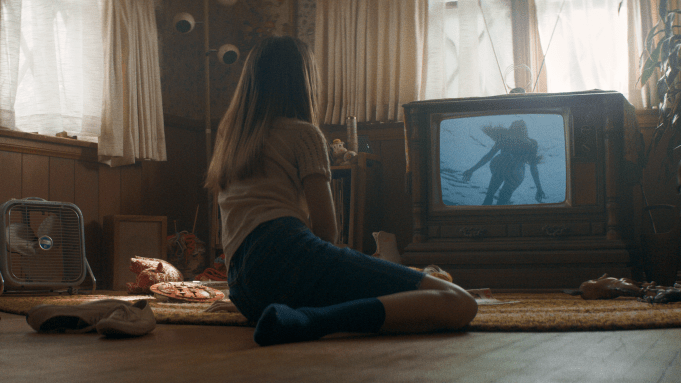 Netflix on Thursday unveiled the first trailer for Voir, a new docuseries from Oscar-nominated filmmaker David Fincher and David Prior, also announcing that it will premiere December 6.

Voir is a series of visual essays celebrating cinema and the personal connection we each have to the stories we see on the big screen. From intimate personal histories to insights on character and craft, each episode reminds us why cinema holds a special place in our lives.

Check out the trailer for Voir above.