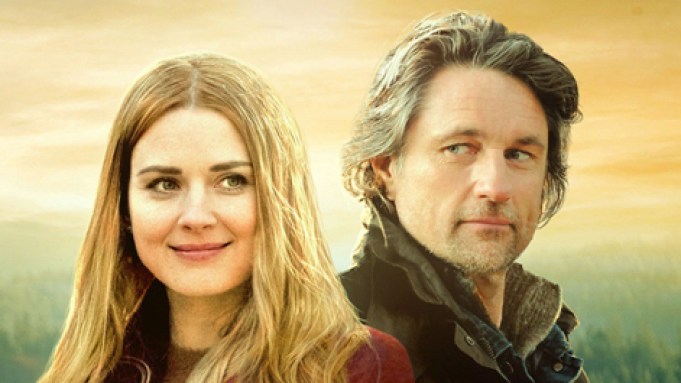 “Is there something going on with you guys?”

Here’s the first trailer for Season 3 of Virgin River, Netflix’s little ditty about Jack and Mel. Alexandra Breckenridge is Melinda, a nurse practitioner from Los Angeles who moves to the remote California town of Virgin River for a new job and finds that life there isn’t as simple as she expected. That would include meeting Jack (Martin Henderson), a local restaurant owner/bartender and former Marine who grapples from PTSD — and was found shot at the end of Season 2.

Things got complicated and will continue to be so in the twisty Season 3. Sample exchange: “I can’t be the one who stands in the way of you becoming a mother.” “You’re not listening to what I want.” “I know what you want — I don’t know if I can give it to you!”

The new episodes will up the ante with a funeral, a fire, a divorce, a hurricane and a new romance.

Virgin River is based on the books by Robyn Carr. All 10 episodes of Season 3 will be available to stream on July 9.

Have a look above.