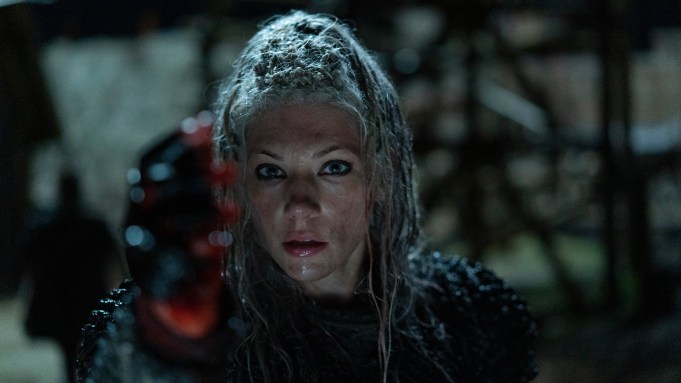 History dropped a new trailer for the second half of season six of Vikings during its Comic-Con@Home panel session. Watch it above.

The network is saying goodbye to the Michael Hirst-created show with the final run set to air later this year.

Hirst said, “The characters who we all have grown to love with all have their fates decided, whether they live or die is in the hands of the gods, but of course, I had a hand in it too. I think the conclusion of the saga is deeply satisfying, a proper and meaningful ending. I hope all of our fans will feel the same way. I tried to do justice to all of my characters and I hope I succeeded.”

The group talked about their favorite fight scenes and how they worked together during production of six seasons of the MGM-produced show in Ireland.