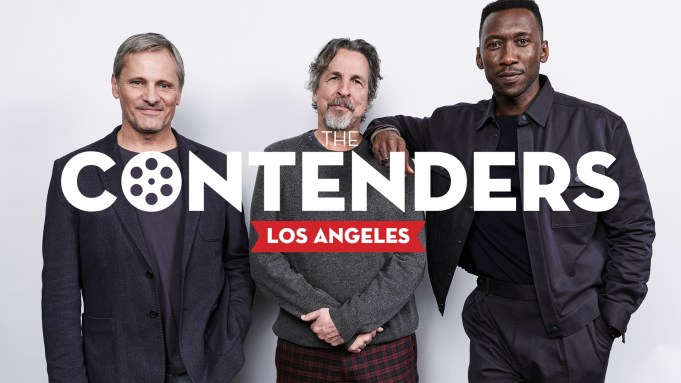 “It gives us hope, and in these times that is a pretty good accomplishment,” star Viggo Mortensen said as he joined his co-star Mahershala Ali and director/co-writer Peter Farrelly to discuss their new film Green Book, part of Universal’s panel for Deadline’s annual The Contenders Los Angeles awards-season event earlier this month.

Mortensen plays Tony ‘Lip’ Vallelonga, the nightclub bouncer who takes a job driving and protecting famed concert pianist Don Shirley as he takes a tour through the Deep South in 1962. Ali plays the latter, and Mortensen described the collaboration on this film as perhaps the best in his career. Ali talks about capturing the essence of Shirley through a documentary he was once in, as well as his music which is readily available on iTunes. He took piano lessons and notes how Shirley did not want this story of their unique relationship told until after his death (both Shirley and Vallelonga died within months of each other in 2013).

Farrelly, known for such wild comedies as There’s Something About Mary, KIngpin, and Dumb and Dumber, talks about this new direction in his career and why this story so resonated with him.  The movie, meanwhile, won the Toronto Film Festival’s People’s Choice award — often a predictor of major Oscar attention — and began its theatrical run November 16.

To watch our conversation check out the video above.