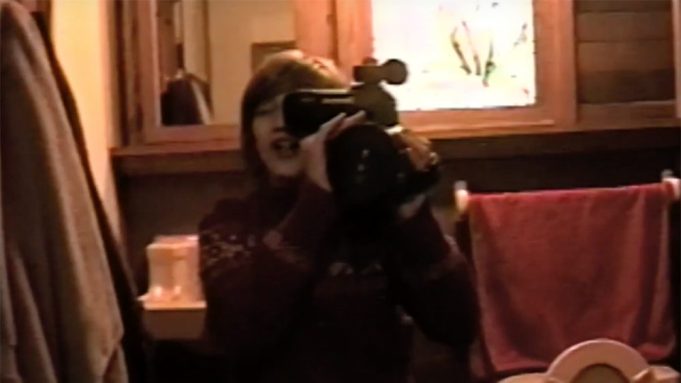 Found footage movies are of the horror genre, but filmmaker Jack Henry Robbins is changing all that with his forthcoming comedy VHYES. Oscilloscope Laboratories released the first trailer for the film and as you can see, it takes found footage to a whole new — and kind of bizarre — level.

As seen in the trailer, the pic — which was entirely shot on VHS and Betamax — follows 12-year-old Ralph(Mason McNulty) who loves making home videos around the house. He also enjoys loves making home videos around his house. He also loves hooking it up to the TV to record his favorite shows, but he didn’t realize he has been using his parents’ videotape for all of this.

The film has set special advance screenings at Alamo Drafthouses across the country on January 12. It will open nationwide in select theaters on January 17.