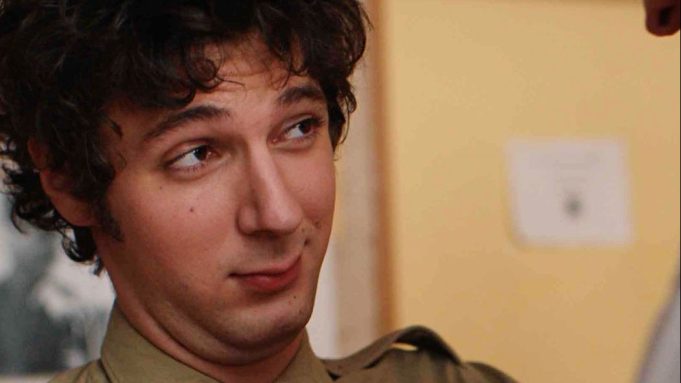 French filmmaker Antoine De Bary’s directorial debut will play in the festival’s Horizons strand. It follows former child star Adrian who had high hopes for his future. As he’s approaching his 30’s, things are not exactly turning out as planned. In addition to his empty love life, he’s been expelled from his flat and has had to go back to living with his parents. His life pretty much comes down to chatting up girls in local bars although he seems to have lost that skill too. As his acting career is in trouble and his mood is down, he meets the young and pretty Léa in a police station and hears about an audition to play young French hero Charles de Gaulle.

The film is produce by well-established local banner Iconoclast Films (The World Is Yours) and will be sold internationally and released in France by Bac.