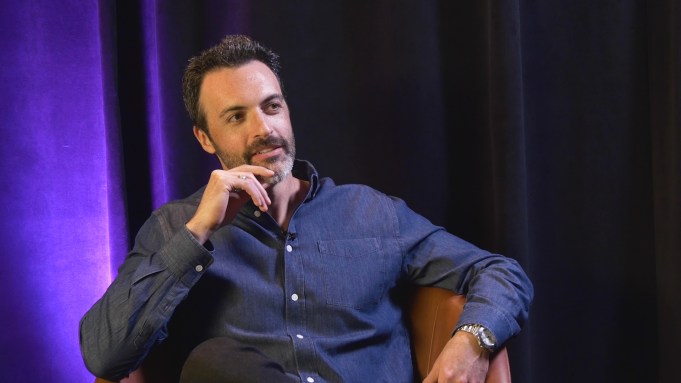 “I think it ends in what will be a very satisfying for the audience,” says Reid Scott of the final and current season of Veep in today’s episode of Next Generation TV.

“We talked about it a lot, because the show obviously became so precious to us but also there’s not a lot of shows these days that actually get to see their way to a natural end,” adds the man who has played despicable D.C. opportunist Dan Egan since Season 1 of the HBO multiple Emmy winner in the video above.

“This was Veep’s decision.”

As the Armando Iannucci created and David Mandel showrun comedy heads toward the conclusion of its seventh and last season, Scott sat down with me to reflect on the May 12 end and run of the Julia Louis-Dreyfus-led scathing political satire. The Albany, New York-born actor also discussed comedy in the era of Donald Trump, a possible big screen version of Veep and what he will miss the most.

Join us every week this small screen awards season for more Next Gen TV with up and comers, as well as more established talents shooting off to new horizons. In the meantime, take a look at my convo with current The Twilight Zone star Sanna Lathan from April 16.