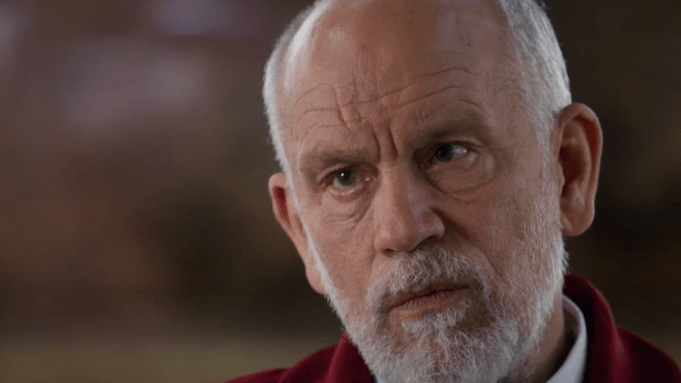 EXCLUSIVE: In the new trailer for Valley of the Gods, we see John Malkovich in action as the world’s richest man. True to Lech Majewski’s (Field of Dogs, The Mill & The Cross, The Garden of Earthly Delights) fantastical vision, the trailer just gives us a taste of this surreal story including launching a car via a catapult, a stretch limo train, mummifications and gold face masks all connected to the colonization of Indigenous peoples. The film is set to open in debut on digital platforms and available on Blu-ray and DVD on August 11.

From Well Go USA Entertainment, Valley of the Gods contrasts opposing social extremes — namely abundance and poverty – through three separate storylines. The story follows a middle-class writer, an eccentric trillionaire and members of a struggling nearby Navajo community. After a difficult divorce, copywriter John Ecas (Josh Harnett) takes on the biography of the richest man on earth (Malkovich), who is both his boss and the man behind a plan to mine sacred Navajo lands for uranium. Things take a turn when modern advancement runs afoul of the long-dormant protectors warned of in ancient legend, even the most unimaginable wealth may soon meet its match.