Continue to Deadline SKIP AD
You will be redirected back to your article in seconds
Skip to main content
November 27, 2019 11:00am 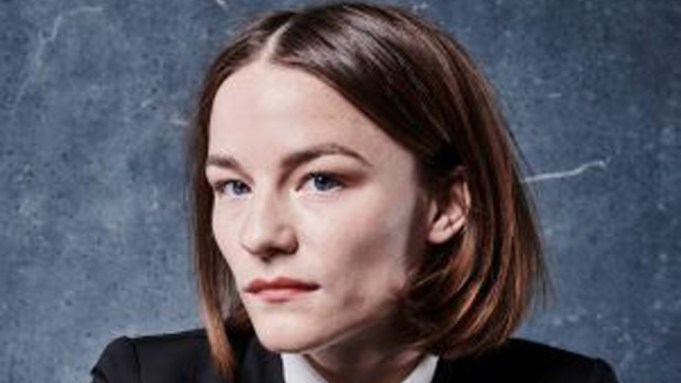 After following 2011’s The Tree Of Life with a slew of more experimental projects, Terrence Malick has returned this year with his most successful film since. A Hidden Life, his second world war drama, stars August Diehl as Austrian farmer Franz Jägerstätter, who is taken from his wife Franziska (Valerie Pachner) and their family for refusing to pledge allegiance to the Führer. Despite its setting, Malick’s film is really a love story, inspired by the letters the real-life couple exchanged after Franz was jailed.

“I got the part in a quite normal way,” Pachner told Deadline’s Antonia Blyth at the ninth annual The Contenders Los Angeles all day event at the DGA theatre earlier this month. “I got a call [from] a casting director in Berlin, and I didn’t have anything to prepare, which I liked. So, I just got in, and then they gave me one of the original letters, and I sort of improvised with it. And three weeks later, I got the call saying that I was cast. On my first phone call with Terry [Malick], I realized that he’s all about deep talk, not small talk. I could feel it right away. He just infuses some sort of calm and clarity that makes you forget about the small things and worries in life and really just focus on the bigger picture. That was something that could be felt already, on the first phone call.”

For more from our conversation on A Hidden Life, click on the video above.