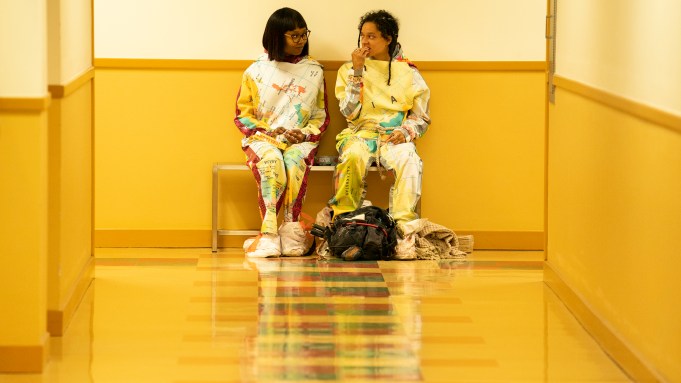 Amazon Prime Video on Thursday took the wraps off of Utopia, showcasing a teaser trailer and photos of the original series from Gillian Flynn during the studio’s panel at Comic-Con@Home. A fall premiere date in 200 countries is in the works.

Inspired by the British series, the eight-episode conspiracy thriller stars John Cusack, Rainn Wilson and Sasha Lane and centers on a group of young comic fans who discover the conspiracy in their favorite graphic novel is real, and they must embark on an adventure to save humanity from the end of the world. They eventually come face-to-face with Utopia’s famed central character (Lane), who joins them on their mission while harboring secrets of her own.

Check out the trailer above, and the poster and a couple of photos below.