Continue to Deadline SKIP AD
You will be redirected back to your article in seconds
Skip to main content
January 30, 2019 4:03pm 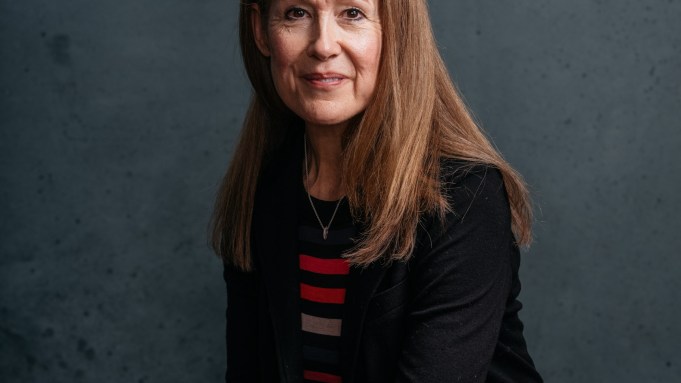 As director of Untouchable—the documentary film examining the fall of Harvey Weinstein—Ursula Macfarlane took on the story that rocked the industry and the world, then sparked an entire movement. But when the opportunity arose, she didn’t hesitate to take on the project.

“Producer Simon Chinn, who’d done obviously lots of wonderful Oscar-winning films, I had worked with several years ago, and I was really wanting to do another project with him,” Macfarlane said at Deadline’s Sundance Studio. “He called me up not long after the story broke and he said, ‘Look I want to raise the money and make this film, are you in?’ I almost jumped up and down and said, ‘Yes, absolutely.’”

The actual process of making the film was “very tense”, Macfarlane said, and “probably one of the hardest things I’ve done”, but giving voice to the survivors of abuse was first and foremost, then she had to do that in a way that said something fresh on the subject.

“One of the challenges we had at the beginning was, ‘What can we say that’s new?’” she said. “Obviously, you can go where the access takes you. You can’t tell the inside workings of the business story unless you have those people. There are a lot of people who have a lot of lose still, talking about Harvey Weinstein. So we just thought, Let’s make a virtue of that and talk to the people who are courageous enough to talk to us’ and they were those women, and also the Miramax and Weinstein Company insiders, who I felt were also very brave to talk to us.”

What made Macfarlane determined to move this story from print newspaper and magazines to the screen was wanting viewers to really connect with the survivors.

“There was amazing journalism that made this story happen, but when you’re watching a film, and you’re seeing them speak,” she said. “You feel a massive responsibility, but it’s so powerful to an audience, I think they understand it better than they do from reading an article.”