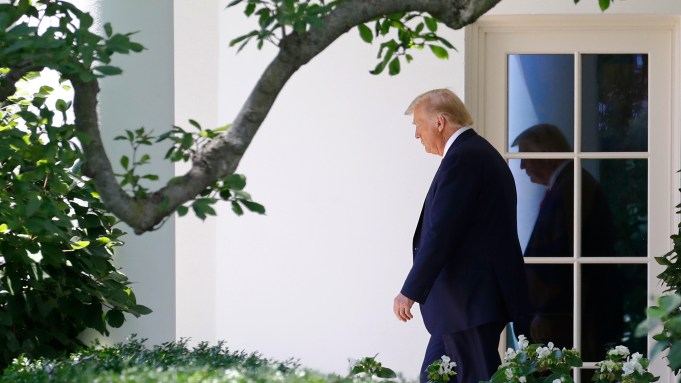 George Conway, Anthony Scaramucci and Bill Kristol are among the anti-Trump figures lending their voices to the new documentary Unfit: The Psychology of Donald Trump, but the project is an extension of a campaign of mental health experts to warn of the president’s psychological health.

The trailer was unveiled on Thursday in advance of the documentary’s debut on Sept. 1 on streaming and VOD platforms. The documentary is being distributed by Dark Star Pictures and is directed by Dan Partland. He also is producer on the project along with Art Horan.

The film is being promoted as “an eye-opening analysis of the behavior, psyche, condition and stability of Donald Trump.” It’s aligned with The Duty to Warn Coalition, a coalition of mental health professionals formed in 2017 who have been advocating for Trump’s removal on the grounds that he is unfit for office. The American  Psychiatric Association has a guideline, known as the Goldwater rule, that finds it unethical for a psychiatrist to offer a professional opinion about a public figure’s mental state without examining that individual in person. But Duty to Warn argues that the rule is not absolute.

In the trailer, Conway says that Trump is “like a practical joke that got out of hand,” while there are glimpse of some of the medical professionals offering their takes.